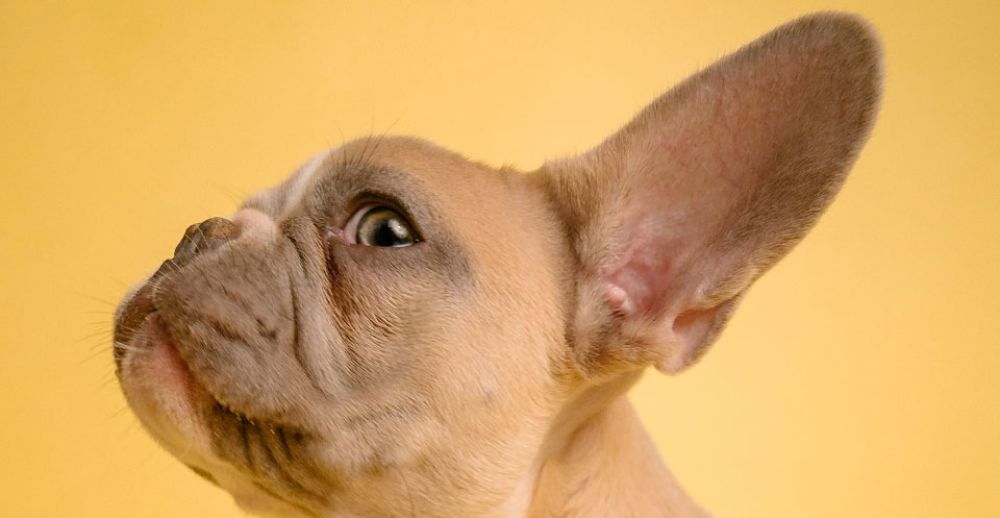 I am a long-time acquaintance of tinnitus.

I experienced an explosion in my head when I was 19 years old due to several factors. I was a college kid living next to a noisy construction site and wearing ear plugs for too many hours a day. I was trying to write an essay healing the separation between the philosophies of the East and the West—a mind bender if there ever was one. And, as I learned when I finally got my appointment 3 months later with the audiologist in the Boston hospital, I was deaf. Well, half-deaf. I thought the doctor was making a joke. But he showed me my hearing tests, and I was clearly half-deaf in each ear in the central hearing frequencies. The human voice and other sounds like water fall in those specific frequencies. On that day I received my first pair of hearing aids. Thus began a life-long relationship with tinnitus, vibration, singing and healing with sound. Here follows some coping mechanisms for tinnitus, as well as the current research and solutions.

Some solutions are low-tech and simple. The first category is called masking. If the tinnitus sound is here to stay, how can we learn to live peacefully with it? At night, or even during the day, I recommend a sound machine that makes a consistent full spectrum noise. I prefer pink or brown noise. Other options are white noise, nature sounds such as ocean, rain or space, or quiet music. During the day, there are many opportunities to play quiet music to smooth out and soothe the background flow of noise, as well as mask our own inner noise. And we can also generate our own masking sounds. Humming or singing during a quiet moment in nature, will mask any disturbance by the ringing. Ultimately, there is an element of regaining control. This is often what distresses me and my clients who suffer from tinnitus most: the loss of control. Perhaps this is why sound torture is a popular method of breaking the psyche in the darker expressions of war.

For those of us who have tinnitus together with hearing loss, wearing hearing aids immediately diminishes the tinnitus, as the audiologist told me that it would. A strong night of tinnitus can be minimized by wearing hearing aids (while lying on your back to avoid feedback) in addition to turning up the volume on the noise machine. This is a big deal, if you consider that at first onset, for me like for many of my clients, the roar of this new presence in our lives nearly caused us a psychotic break. The intense and invasive sound together with not sleeping for days, weeks, or months creates a challenge capable of troubling the human psyche. Acceptance and taking back your control are powerful medicine against this. When I had a recent tinnitus flare-up after my second Covid vaccine, I used all of these techniques and managed to mostly lessen the sound again. It was much easier to handle with grace the second time around.

For the client who has success with biofeedback, I offer an exercise, that could be considered a form of biofeedback. When you are fully hydrated, fully relaxed (perhaps on vacation near a lake or some body of water), and meditating daily, sit quietly and listen to your tinnitus. Embrace the sound and be with it, as you would a friend or loved one. Within several minutes of being with this sound, it can reduce, if not vanish completely. This type of meditation is an exercise in deep listening. It will not be productive while you are in the states of fear, anger, resistance or panic. But in states of calm, acceptance or serenity, it is a potentially achievable goal.

So, what exactly is tinnitus and what treatments are available? Persons with tinnitus are troubled by ringing or hissing in one or both ears that lasts for more than five minutes at a time, and for which no cause can be found.Approximately 15% of American adults report experiencing tinnitus, and one-fifth of them will visit a health care professional seeking treatment. Tinnitus can interfere with day-to-day activities and can cause real discomfort. Tinnitus appears to be caused by spontaneous firing of nerve cells, but the firing is not completely abnormal. Spontaneous firing happens throughout the whole hearing pathway, and it is only when the firing is too intense, and the brain interprets the firing as a sound that the individual is troubled by tinnitus. Although there is no cure for tinnitus at present, suppressing the overactive hearing system nerve cells can reduce tinnitus. Some of the most recent drug-free advancements in treatment involve diet modification, neurofeedback, and neuromodulators, including sound.

The Role of Age and Diet

Dietary factors can contribute to tinnitus. A diet that is lacking in critical nutrients can cause the inner ear to become overly sensitive to noise. Medical research shows that a higher intake of Vitamin D, B2, B12, protein, fruits and vegetables reduces the risk of tinnitus. Middle-aged individuals with tinnitus have been found to have a low intake of Vitamin B2, protein, and vitamin B3. Tinnitus patients of all ages have been found to have a low intake of water. The risk of tinnitus increases with age, and it occurs more often among women. A diet of protein and plant-based fruits, vegetables, and plenty of water may reduce the risk of developing tinnitus with age.

Research shows that neurofeedback, an approach that has already been used to treat other psychological and nerve disorders, may also be used to treat tinnitus. Neurofeedback is a drug-free approach that uses electrophysiological recordings and visualization to help patients to control their own brain activity and “unlearn” the nerve firing that causes tinnitus.

Stimulus-based neuromodulation may also provide drug-free treatment relief for tinnitus patients. It involves changing the behavior of the brain by applying magnetic or electrical stimulus to the skull or implanting a stimulus device in the skull. Researchers expect to soon develop individually tailored neuromodulation devices that will provide more substantial and long-lasting relief from tinnitus.

Sound can also be used as a neuromodulator to disrupt the phantom sound of tinnitus. Recently, researchers developed an individualized treatment for tinnitus by using a combination of tinnitus signal and music during sleep. Thirty tinnitus patients took part in the study. The patients were invited to choose musical melodies that they enjoyed. The tinnitus frequency of each patient was used as the central frequency for the tinnitus signal. The sound files were set up as stereo channels, and the patients were told to listen to their individualized music/narrow-band noise (tinnitus signal) for two hours during sleep, each night for six months. The patients were checked for the frequency of their tinnitus symptoms at two, four, and six months after the initial six month period. Although the frequency of occurrence of their tinnitus symptoms did not change significantly, the patients did report a measurable decrease in the loudness of their tinnitus symptoms. They also reported feeling less depressed since they were less handicapped by tinnitus in their daily lives. The study showed that stimulating the brain during sleep by using a tinnitus signal combined with individualized musical melodies could provide an effective and low-cost method for treatment of tinnitus.

A large clinical trial showed that combining sound with electrical stimulation of the tongue could significantly reduce the phantom sound of tinnitus. The trial was conducted by university researchers and the Irish medical device manufacturer Neuromod Devices Limited. The tinnitus treatment device used in the study, (Lenire®) consisted of a combination of wireless (Bluetooth®) headphones that delivered sequences of audio tones and wideband noise to both ears, and an intra-oral device that was designed to be placed inside the mouth (tonguetip®). The device delivered mild energy signals to the tip of the tongue. Each participant was instructed in controlling the timing, intensity, and delivery of the stimuli to the ears and tongue by using a handheld controller. Approximately 86 percent of the study participants reported reduced severity of their tinnitus symptoms, and the therapeutic effects of the combination of sound and electrical tongue stimulus lasted for up 12 months after the treatment. No significant side effects were reported. These new approaches show that drug-free methods such as diet modification, neurofeedback, and neuromodulators including sound can be effective in manipulating overactive hearing system nerve cells and may reduce or eliminate tinnitus symptoms.

For those of you who suffer with tinnitus, take heart both in the future technological advancements and the many low-tech tools you have at your disposal right now, that can vastly increase the quality of your life with tinnitus.

NOTE:  I'm trying a new treatment to heal my tinnitus.  Learn more about it.

Peter, N., & Kleinjung, T. (2019). Neuromodulation for tinnitus treatment: An overview of invasive and non-invasive techniques. Journal of Zhejiang University-SCIENCE B, 20(2), 116-130.