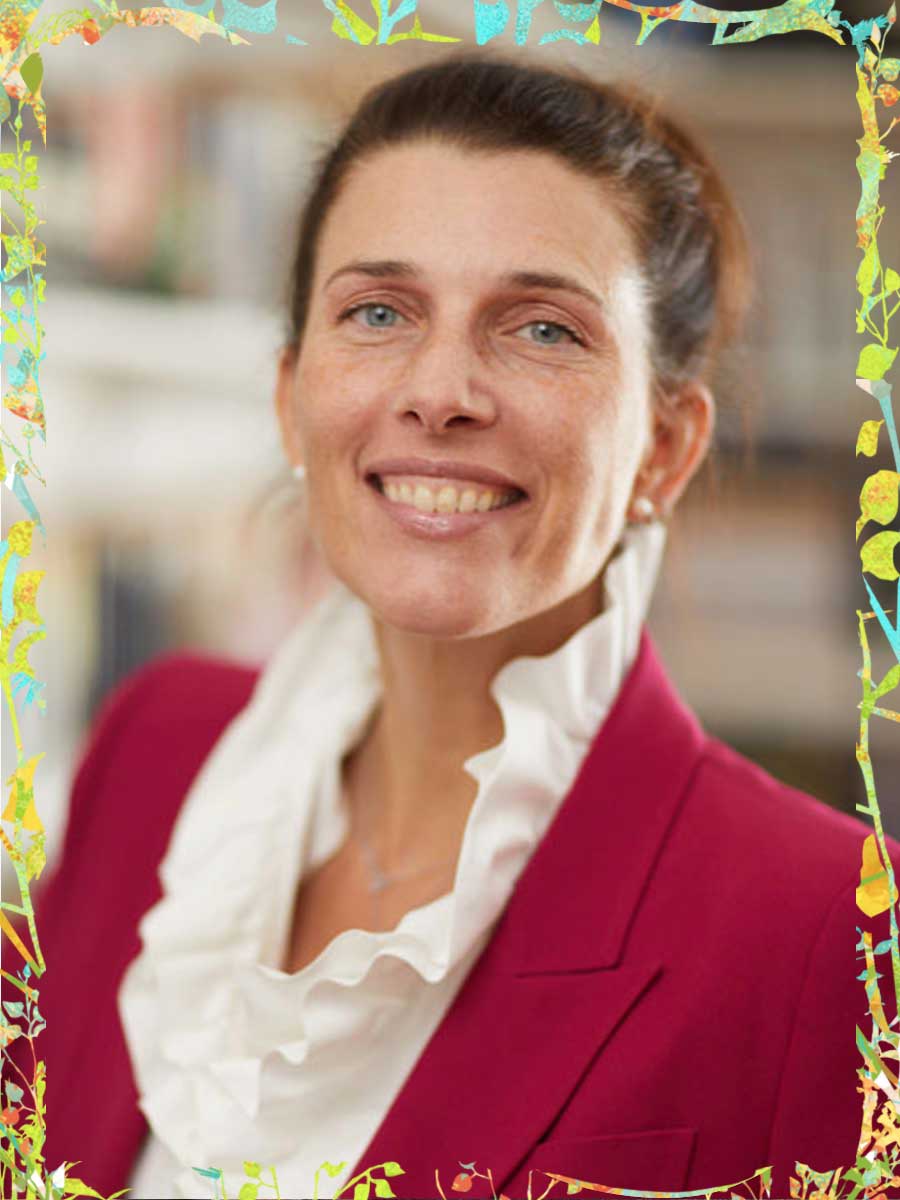 Elizabeth W. Krasnoff, PhD, was born and raised in New York, living now on the west coast in Los Angeles and in NY city. Her doctorate is in Transformative Studies, with a focus in Consciousness Studies at the California Institute of Integral Studies (CIIS). Her dissertation reviews the transformative effects of sound, specifically "The Effects of Auditory Binaural Beats on Consciousness and the Human Nervous System."

A lover of music and sound, Elizabeth has been a singer/songwriter since 2000, releasing eight studio albums. She has hearing issues such as deafness, tinnitus and misophonia, resulting in years of personal study of sound, hearing and the human voice. This includes a year of Tomatis Method, 10 years of voice in the Seth Riggs method, instruction with Silvia Nakkach, Valerie Morehouse, numerous live performances with specially engineered sound equipment, and re-learning how to hear nine different times as she changed hearing aid models. 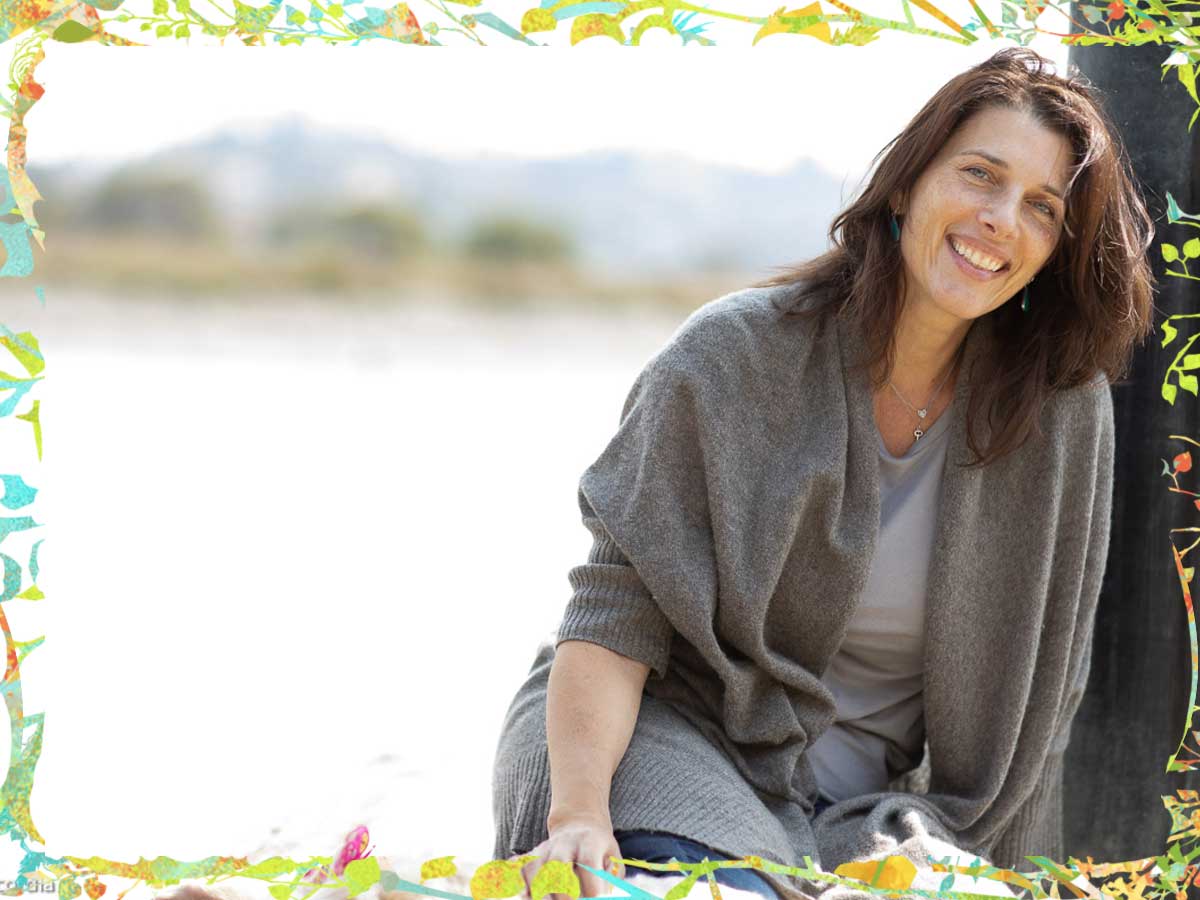 Her main passions of sound, healing and consciousness joined force in 2016 with the start of her private practice Sound Medicine® which she transitioned into its current platform of music making and Binaural Beats Silent Discos in 2022. At the essence of all of this work is finding, calming and regulating the nervous system, in a heart centered way of life. Aside from the demanding schedule associated with her music and mission, Elizabeth enjoys being a mother, a painter of contemporary fluorescent acrylic abstracts on music and frequency, the arts and spending time in nature. She lives between NY and LA and is a strong supporter human rights, particularly reproductive rights, helping organizations such as the Center for Reproductive Rights (the legal arm of the movement), and NARAL (the information arm of the reproduction rights movement). She is also the Board Secretary and Membership Director for The Society for Consciousness Studies (a professional society of researchers and scholars discussing and advancing the field of consciousness studies), an Officer-At-Large at the 4 Rios Instituto (dedicated to the advancement of consciousness, ecology, human transformation and leadership) and a member of the Medical Sound Association (a research and think tank documenting and creating protocols for evidence based sound treatments).

Elizabeth has been published in the World Futures Journal, The Society for Consciousness Studies, Journal of Conscious Evolution, Maria Shriver's Sunday Paper, Energy Magazine, and SFYogamag. She presents on sound and consciousness at venues such as the Usona Institute, the Tuscon Science of Consciousnes Conference, Yale Divinity School, The Graduate Institute, CIIS, CIHS, the Academy of Intuition, the Globe Sound Healing Conference and JFK University.

As of Spring 2022, Elizabeth completed her Shamanic Practitioner training with Power Path School of Shamanism.

While Elizabeth Krasnoff has earned an academic Doctoral degree in Transformative Studies and Consciousness, a Masters degree in Depth Psychology and Mythology and a Professional Master Certification in Intuition Medicine®, Heartmath® and Sound Healing, and has experience as a healing arts practitioner, she is not a physician, psychologist, or other licensed healing arts practitioner and her services are not licensed by the State of California. Under Sections 2053.5 and 2053.6 of California's Business and Professions Code, Elizabeth Krasnoff can offer her services, subject to the requirements and restrictions that are described fully therein.